Whenever I go to visit my godfather, I break the twelve hour drive between Atlanta and Dayton with a stop at the Kentucky Artisan Center in Berea. 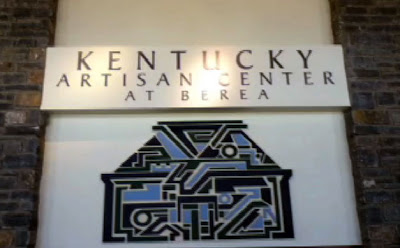 Reverend John G. Fee founded Berea as a Christian community.  Although Fee’s father owned slaves, Fee was an ardent abolitionist with a zeal for making education accessible to all – male, female, black or white – regardless of their financial means. 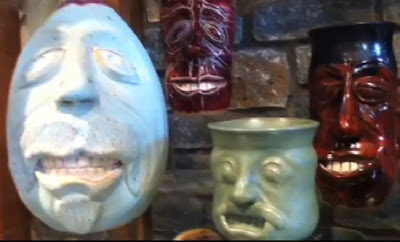 Berea College, which Fee established as a one room school in 1855, therefore became the first coeducational and interracial institution of higher learning in the state of Kentucky.  In 1904 the Kentucky state legislature passed the Day Law, which prohibited interracial education.  Berea College fought the Day Law all the way to the Supreme Court.  When the Supreme Court upheld the infamous law, Berea assisted in the establishment of Lincoln Institute near Louisville, so that African American students would still have access to higher education.  Berea immediately re-opened its doors to black students when the Day Law was amended in 1950.

Berea College’s commitment to social justice encompasses preserving traditional Appalachian crafts and developing markets for local artisans.  When Dr. William Frost, third president of the college arrived from Oberlin in 1892, he was impressed with the examples of fine weaving he saw all around the community.
He encouraged the mountain artisans to barter their wares for “larnin” and thereby instituted the tradition of free tuition at Berea for academically promising students who work to earn money for room and board.  Visitors to the campus can still observe students practicing traditional crafts such as weaving and broom-making.
Under President Frost, Berea hosted its first craft fair during the 1896 commencement.  “The Homespun Fair” provided community artisans with a unique opportunity to sell their wares to the public.  Thus Berea became a birthplace of the handicrafts revival.
Today Berea is known as the Folk Arts and Crafts Capital of Kentucky.  I arrived at the Artisan Center in time for a carving demonstration.  One of the master craftsmen gave me this flower, which he carved from a twig. 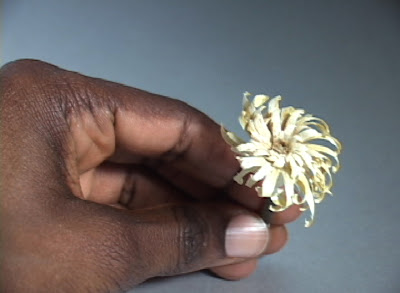 On my way home I bought more hand-crafted flowers for this vase which adorns my kitchen table: 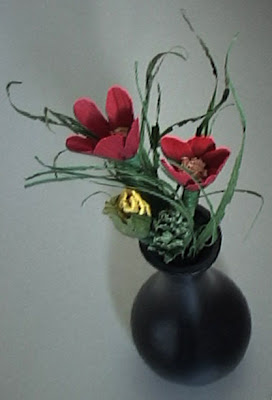 My salt dough projects cannot match the artistry of the wares I saw at the Kentucky Artisan Center. 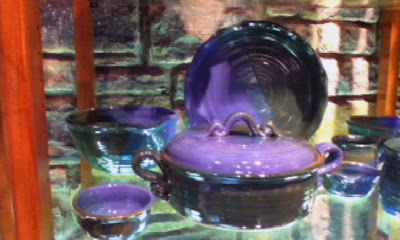 Still I hope these salt dough trays will make an attractive way of serving the cheese and crackers from last week’s tutorial: