I was homesick every day while I was in Senegal.  One of the things I missed the most was shopping in big box retail outlets where prices are clearly marked and you can touch the merchandise without committing to buy anything.  Thus when I had the opportunity to do some Christmas shopping in Dakar last November, I jumped at the chance.

The first place I went was Casino, a French supermarket chain that has stores in Senegal.  I was eager to replenish my supply of organic products since there was no place to buy them in Saint Louis.  I was even more pleased to see the store decked out for Christmas even though the population of Senegal is about 95% Muslim.  Naturally I convinced Santa I had been such a good girl that I deserved a few toys.  :-)

Ginni is a European Barbie clone.  I purchased this one at Casino in Dakar's Sea Plaza Mall. 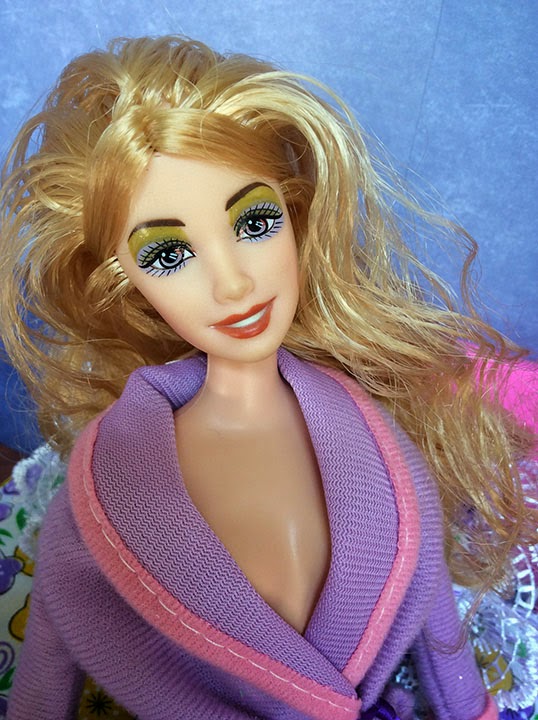 I bought this vanity at Orca, the biggest department store in Dakar.  It was like Target stacked up 7 stories high with no escalator.  There was an elevator but it started on the 4th floor. 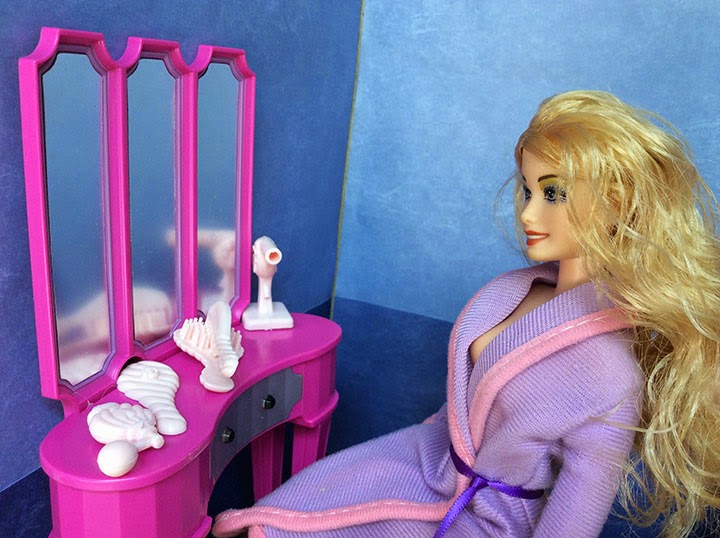 This wardrobe came with the vanity.  I think they will both be very handsome when I get a chance to paint them some other color besides pink. 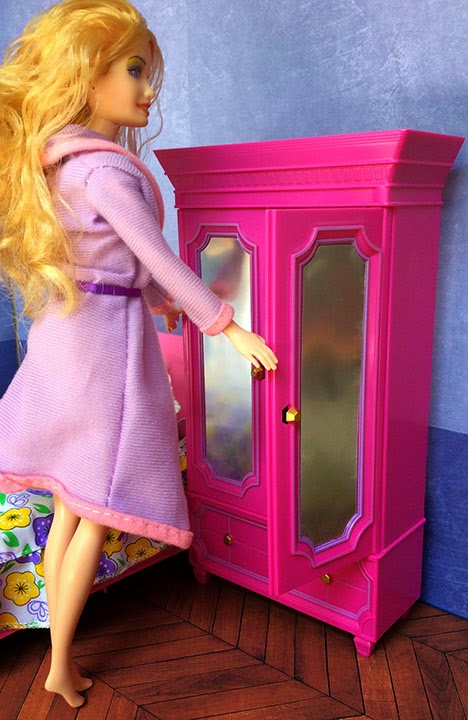 I got this brunette Ginni at Orca.  Spinmaster must have licensed the Liv body molds to Ginni because this body is un-mistakably a Liv body.  It originally belonged to the blonde Ginni but I made her give it to her sister, Regina. 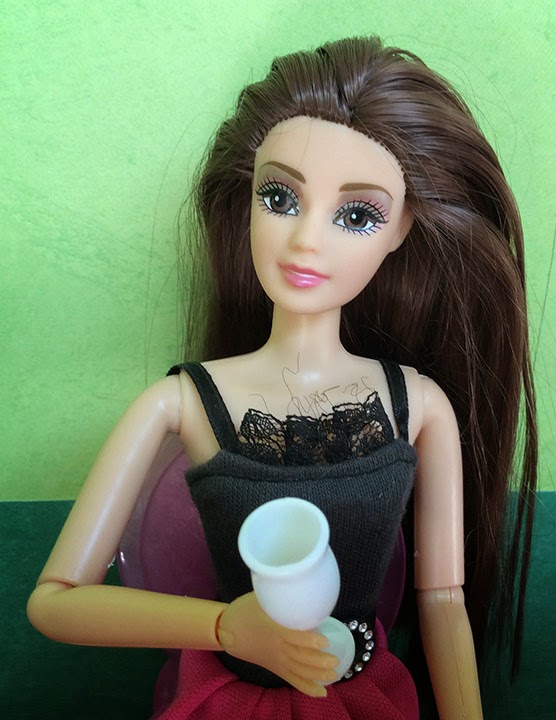 Regina's boyfriend was the groom in a bridal set I bought at the Hypermarché Exclusif in Dakar.  His blow-molded body was so cheap, a child in one of my workshops dislocated his hip when I had my back turned for 3 seconds.  I like this face mold, however, so I brought the head home and found him a better body in the spare parts bin. 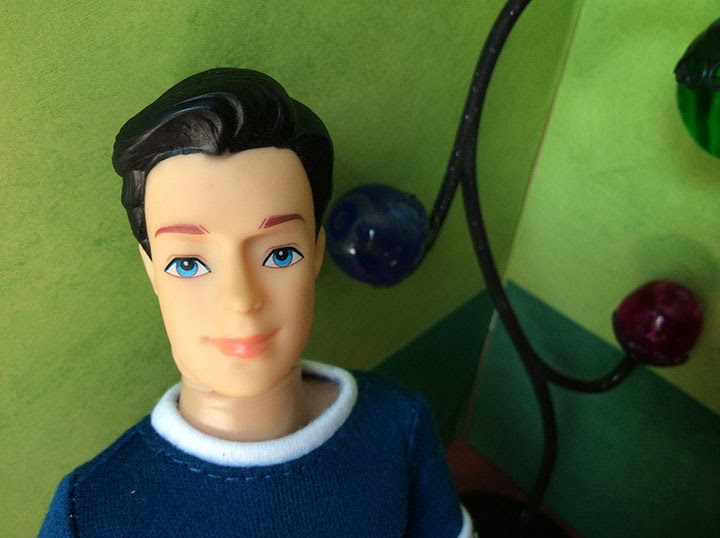 The dining room set came with the blonde Ginni. 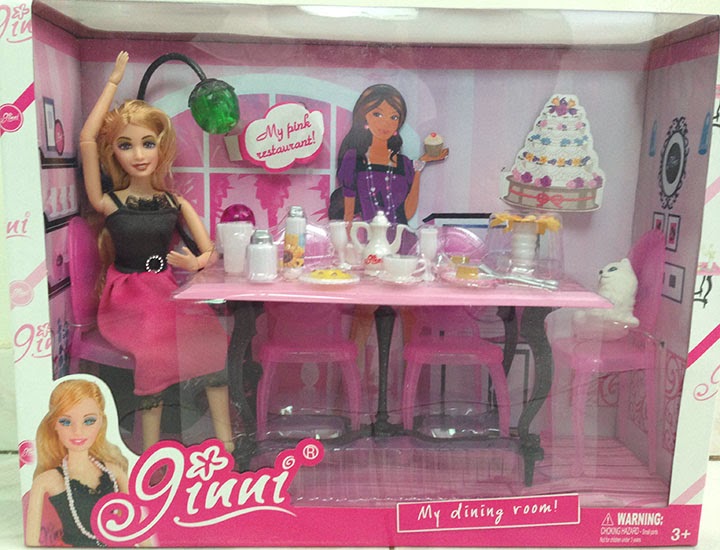 Looks like Regina and her beau are ready for dessert. 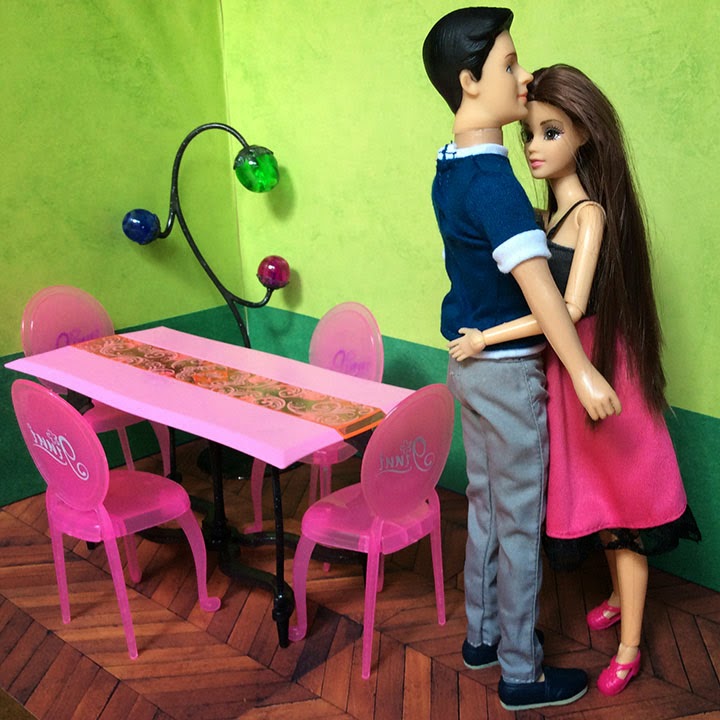 Orca had a wide selection of dolls and play sets during the Christmas season.  There was a blue translucent horse pulling this carriage.  If you pressed a button, its body lit up and it emitted neighing sounds but I didn't have room for it in my luggage so I have substituted with a Sparkle Girlz horse. 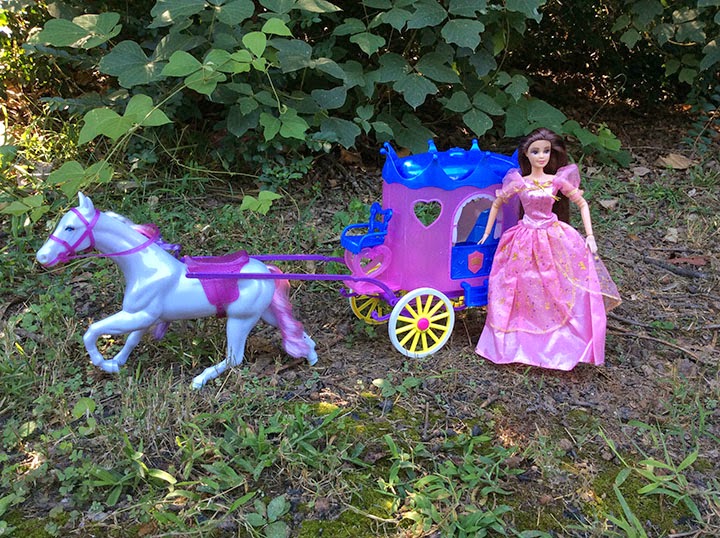 The princess who came with this set was a big busted blonde with spindly legs.  She became the angel at the top of our Christmas tree. 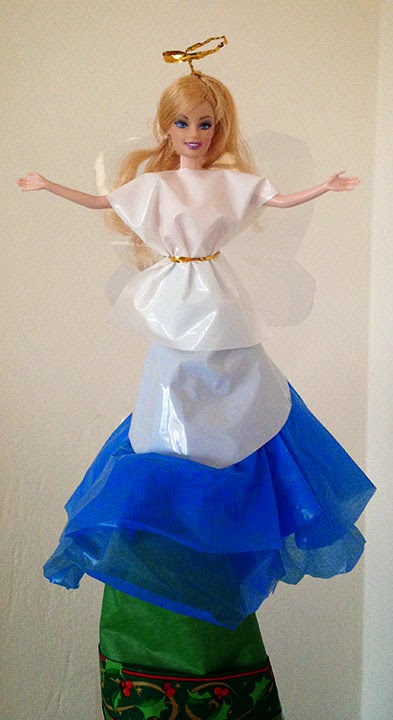 While this gown is made of such cheap fabric it feels like paper, Regina carries it well. 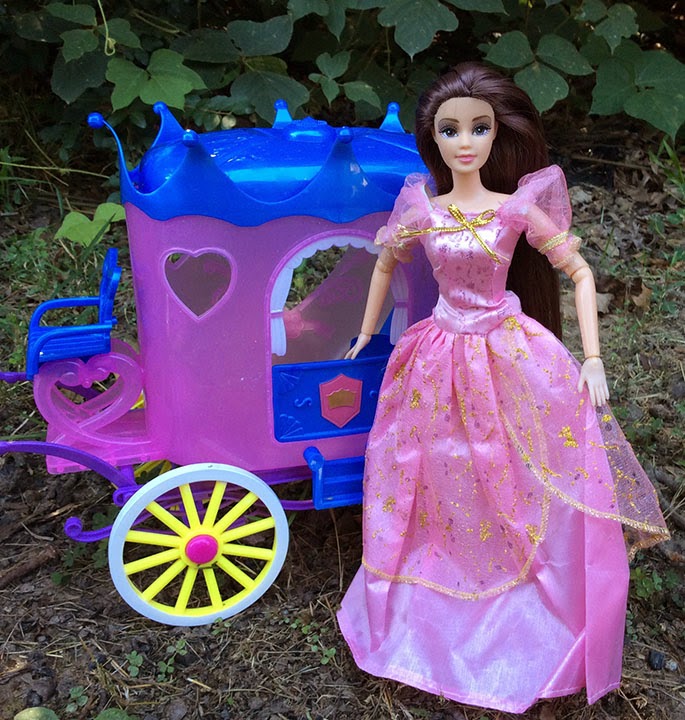 With her fully articulated Liv body, Regina can just squeeze inside the carriage when she is naked.  I don't think she can manage in the dress: 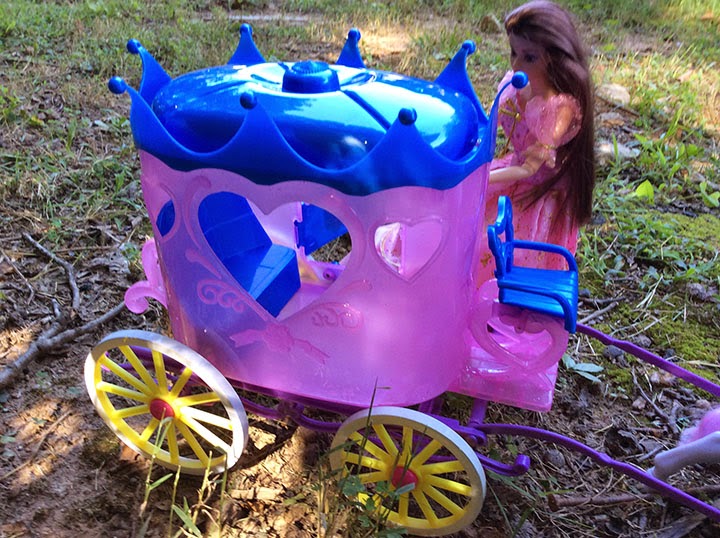 Still ladies in the late 18th century often rode to balls in contorted positions because their wigs were so high and their panier skirts were so wide. 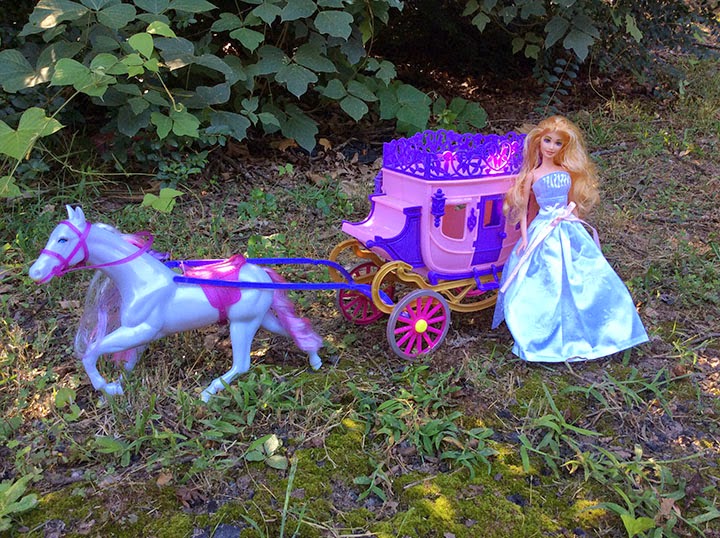 While it came with a full-sized 1/6 scale horse, there is no way a 1/6 scale princess could sit inside. 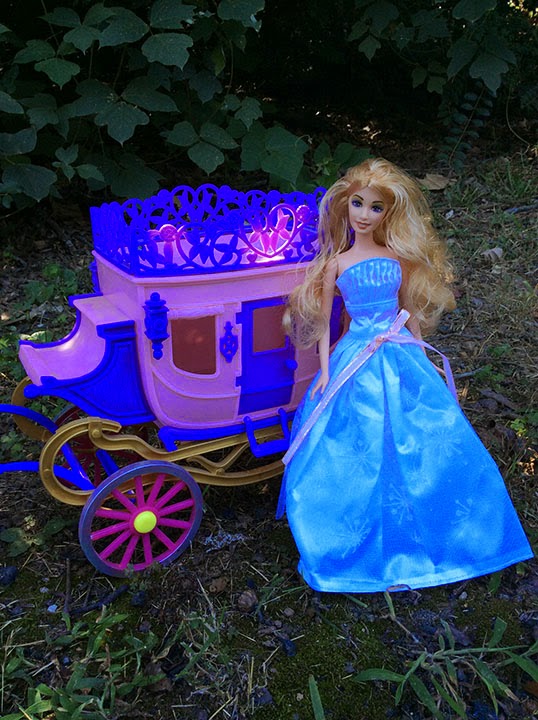 I haven't seen this design anywhere in the States, however, so I sacrificed some books to make room for it in my bag.

Fortunately I didn't miss out on new dolls that were released in the States over the past year because I could shop on line and have them shipped to my brother's house.  When I got home, there were so many packages waiting for me I had Christmas in July for about two weeks!   Now that I have filed everything I am ready to post to this blog again.  My time in Senegal was a powerful personal growth experience but I am extremely grateful to be back in the USA!