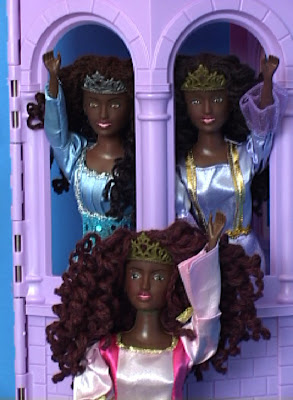 Once upon a time there was a handsome young king who needed a wife. 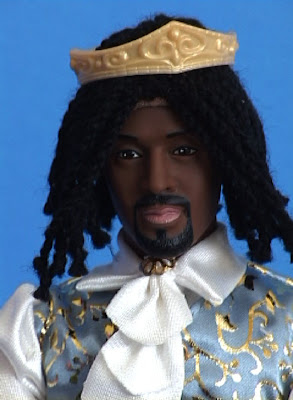 He had heard that the king of the neighboring territory had three beautiful daughters so he saddled up his finest steed and invited himself to visit. 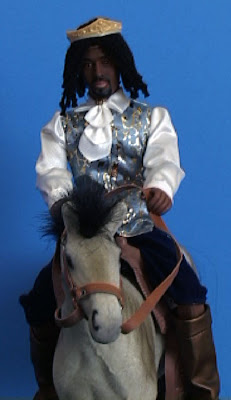 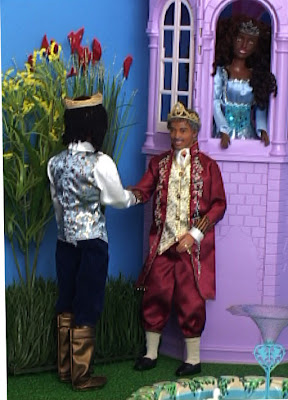 and called his daughters to entertain the guest with luscious fruit, 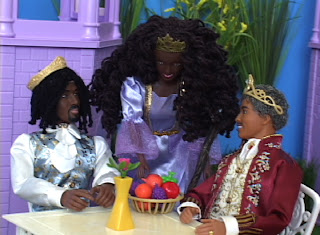 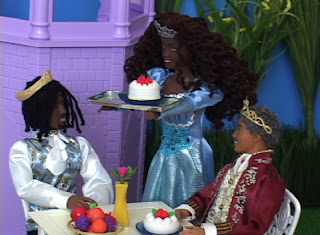 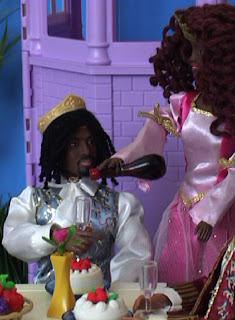 The young king thought they were all lovely, but he was a bit of a miser so he said to his host “I am in need of a thrifty wife.” 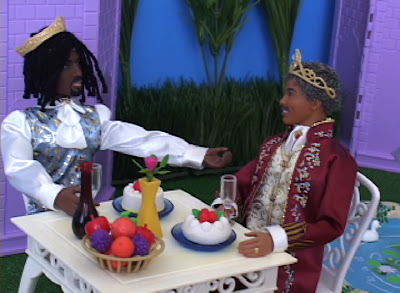 and he proposed that each princess spend one week directing his household.  At the end of the trial, he would take the one who had managed the most efficiently as his queen.  The older king agreed 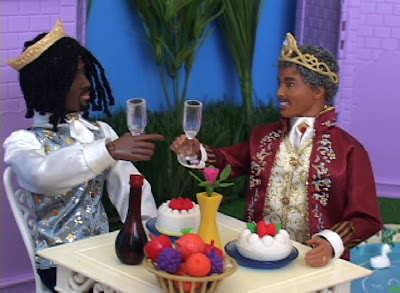 so the young king returned to his castle with the oldest princess and her chaperone. 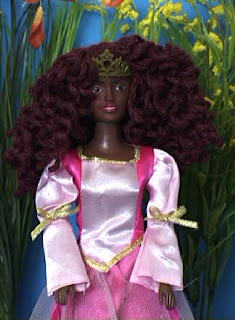 As soon as they arrived the oldest princess took a tour of the castle, looked over the account books, and then declared that the household was losing money because the servants were wasting or stealing food supplies.  She had the young king install heavy locks on all the cupboards and kept the keys on a golden girdle around her waist.  Whenever the cooks needed supplies, they had to ask her to unlock them.  Then she would stand and watch while they measured out just the right amount before she locked everything back up.

The cooks grumbled.  They didn’t like being accused of thievery by a stranger and by the end of the week the princess was weary of being summoned every few minutes to dole out supplies.  Early on the morning of her last day at the castle, a servant came to ask her to measure out the salt, but she had been up late dancing with the king the night before and she was tired.  “Let me sleep,” she said.  “Then give us the key,” said the servant, but the princess didn’t trust him so she sent him away saying “I will come in a little while.”  Then she went back to sleep. 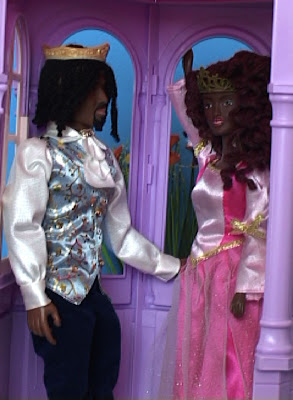 The king had enjoyed dancing with the oldest princess and he thought she was the most beautiful of the three so he had invited his friends to come meet her at a banquet that evening, but when the company sat down to dinner, the food was inedible because the cooks hadn’t been able to add any salt.  The first princess went home in disgrace. 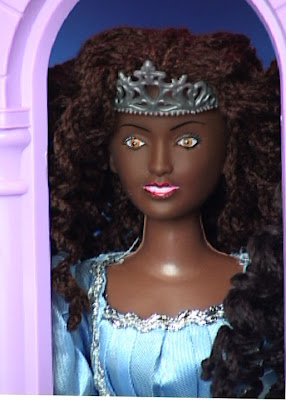 The second princess arrived with her chaperone, took a tour of the castle, looked over the account books, and declared that the household was losing money because the servants were wasting or stealing candles.  She had all the candles locked up in a chest and declared that except on special occasions, the household would only use pine knot torches.

The seamstresses grumbled because they couldn’t see well enough to do their work.  They were rushing to finish embroidering a fine altar cloth that the king had promised the bishop for the next feast day, but without candles, they could only work a few hours during the day. 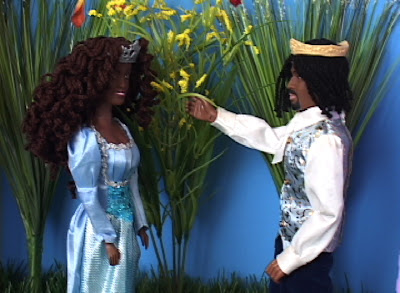 The king found the torchlight very romantic, however.  He and the second princess were playing draughts after dinner on the last evening of her visit when smoke suddenly started billowing into the hall.  The servants quickly put out the fire, but the beautiful altar cloth was a charred ruin.  The needlewomen had been working late so it would be ready for high mass the next morning.  They had leaned in too close with a pine knot torch and a spark had ignited the cloth.  So the second princess went home in disgrace. 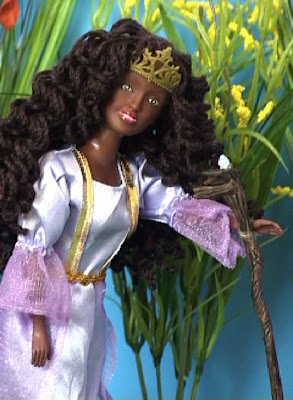 The third princess was lame.  She didn’t believe the handsome king would choose a cripple for his wife, 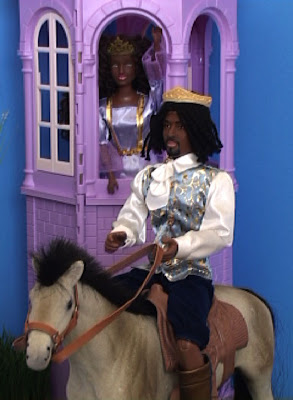 but she arrived with her chaperone, took a tour of the castle, and talked to all the servants about their work.  When she admired the handsome mugs and crocks that the potters made, they said “we could make even more if we had a potter’s wheel for shaping the pots.”  The blacksmiths said “we could make a potter’s wheel if we had a larger bellows so we could build a fire hot enough to forge the gears.”   The tanners said “we could make a better bellows if we had some alum.  We only have bird dung for curing leather here.”  So the princess sent a swift messenger to her father’s kingdom where alum was plentiful and soon the tanners and blacksmiths and potters were hard at work.

In the evenings, the princess hired entertainers to amuse the company after dinner.  A troupe of tumblers came and amazed everyone with their tricks.  A jongleur came and enthralled everyone with his stories of ancient heroes.  And on the final night a troubadour came and enchanted the king with his romantic ballads.  When he got the bills, however, the king was not so pleased with the princess.  “Woman, are you trying to ruin me?” he cried.  So the princess took out the account books.  She showed him how much the entertainers had cost.  And then she showed him how much they had saved on ale because everyone drank less during the amusements.  She also showed him the lucrative new contract she had negotiated with a guild of merchants in her father’s kingdom who wanted to sell the potters’ crocks and mugs.

The king realized there was more to household management than pinching pennies.  So he married the third princess and they lived happily ever after. 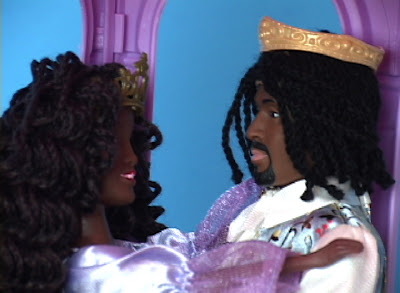