Last Saturday I attended the Collector's United Doll Show in Marietta, Georgia.  My first purchase was this early Janay. 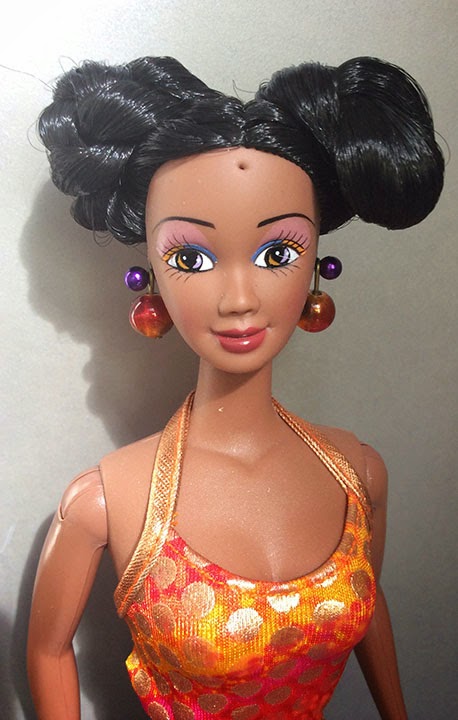 I'm not sure if this is her original outfit. 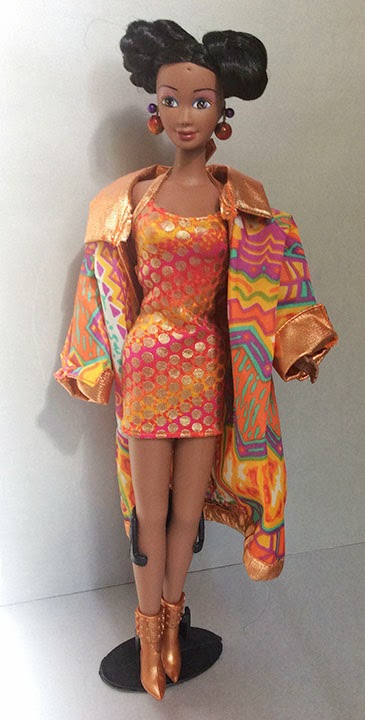 She did not have shoes so we borrowed the boots from Raven Simone.

Next I plucked this Steffi faced doll from the same bargain bin. 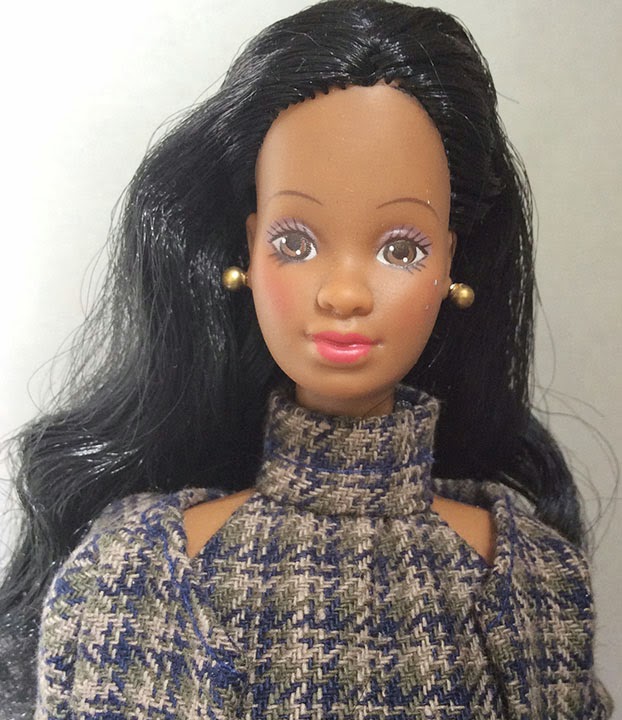 She came nude but I purchased this outfit later from another vendor.

It is very well-made and closes with snaps.

The third doll from that bargain bin was a Kira. 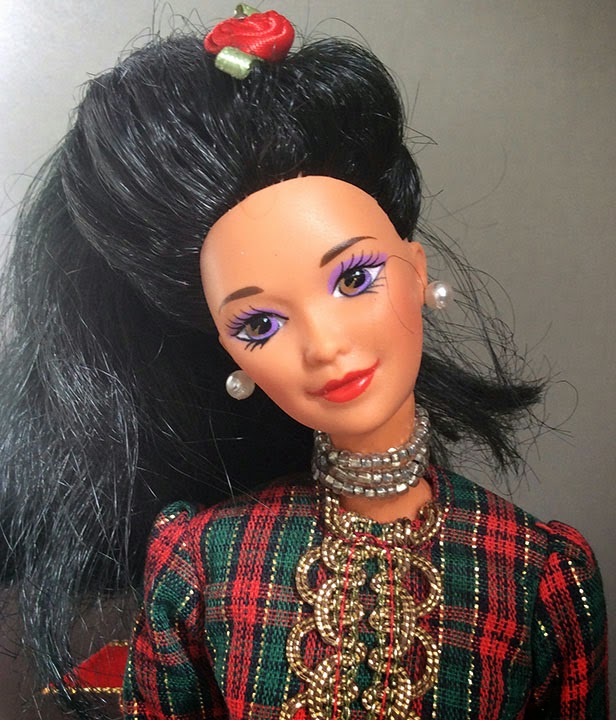 I believe she must have been a Christmas decoration. 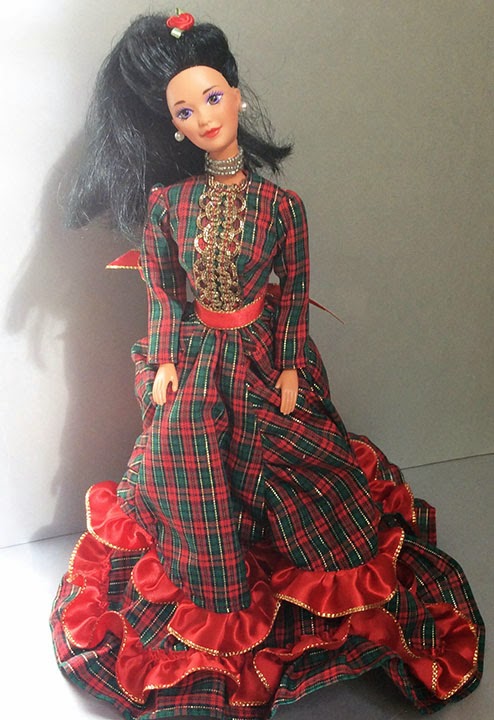 Someone did an outstanding job on the bustle dress. 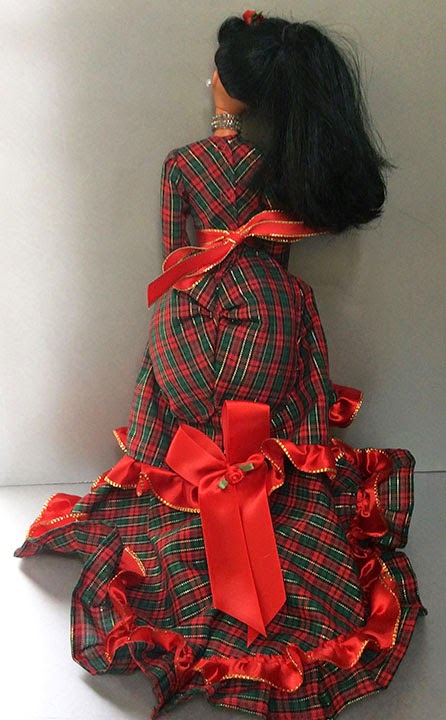 The dress and the doll were only $2. 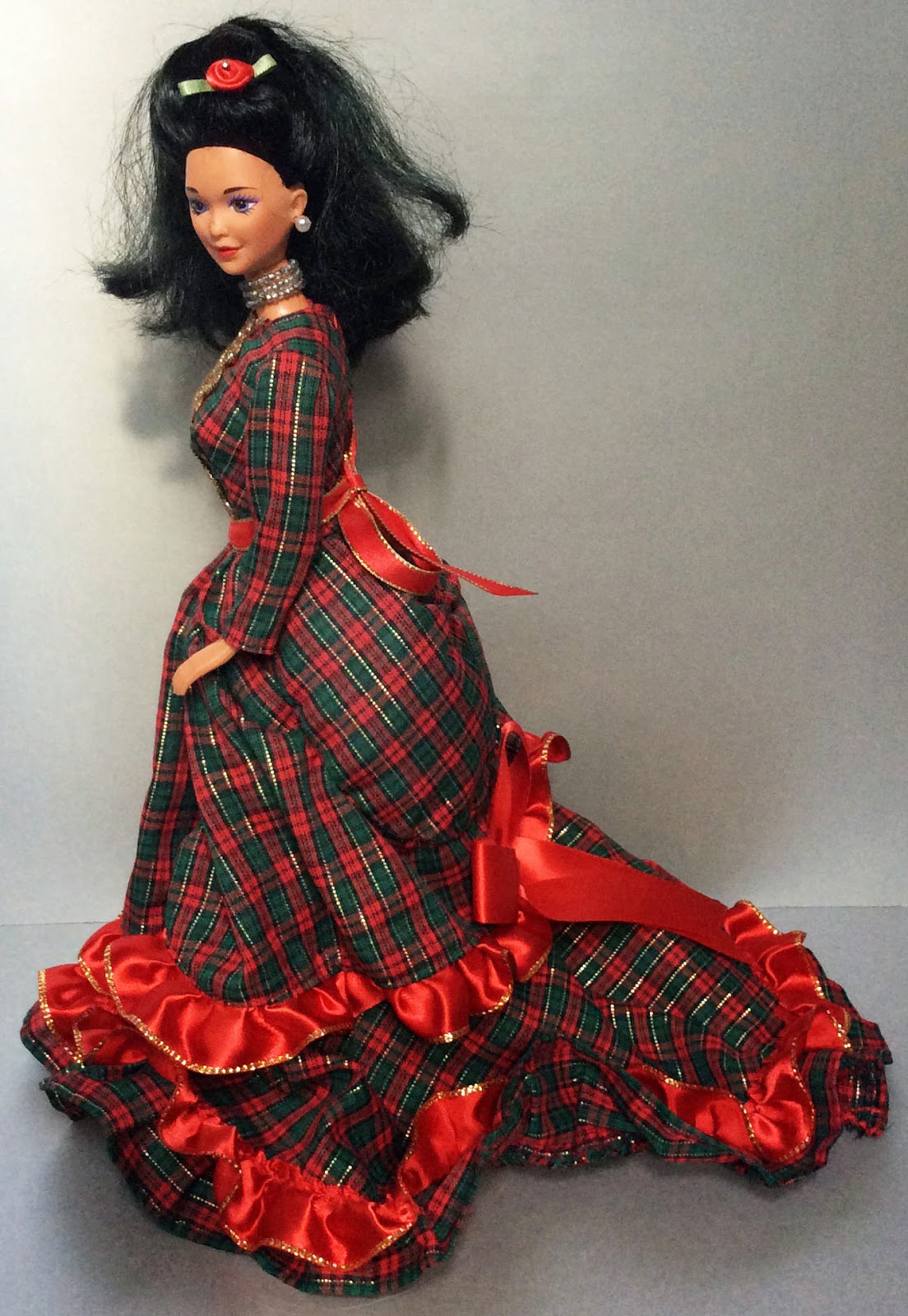 I found Yue Sai in another bargain bin. 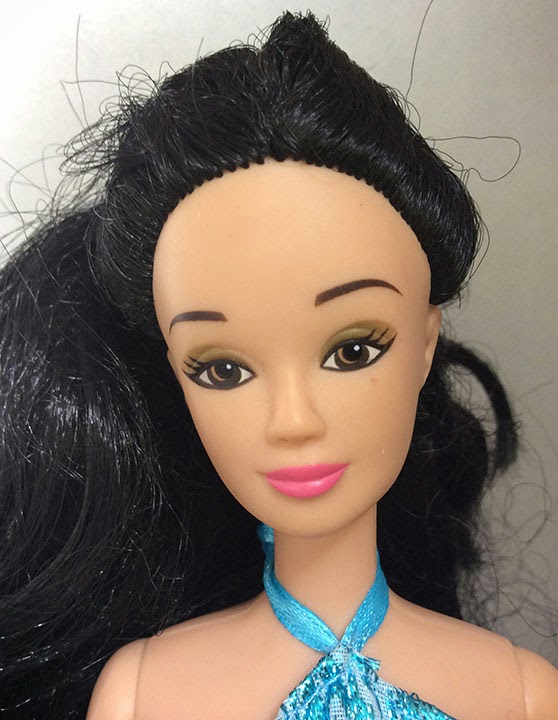 Yue Sai Kan is a Chinese American television producer who created the long-running PBS series, "Looking East."  Ms. Kan is also a savvy entrepreneur.  In 1990 she launched Yue Sai cosmetics which vaulted to the number one brand in China by 1996.  Just as her cosmetics line sought to enhance the beauty of Asian women, in 2000 Kan saw a lack of Asian faces in the fashion doll market and created the Yue Sai wawa (doll) "to help Asian children develop confidence, knowledge and pride in their heritage as well as educate children of all heritages about Asian cultures."  I was pleased to get a new Asian face for $2.50.

For those who are wondering about her articulation, her arms can open outwards but her legs don't bend. 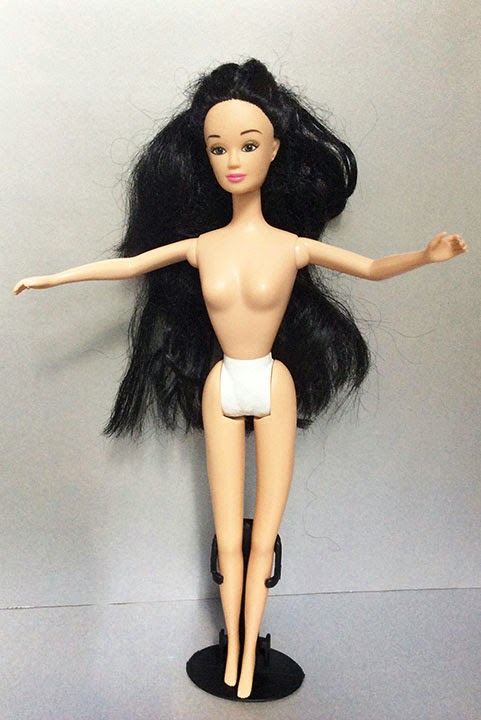 I have upgraded her to a Disney Princess body.  Now I just need to tackle that rat's nest of hair.

A bargain bin of action figures yielded this handsome specimen. 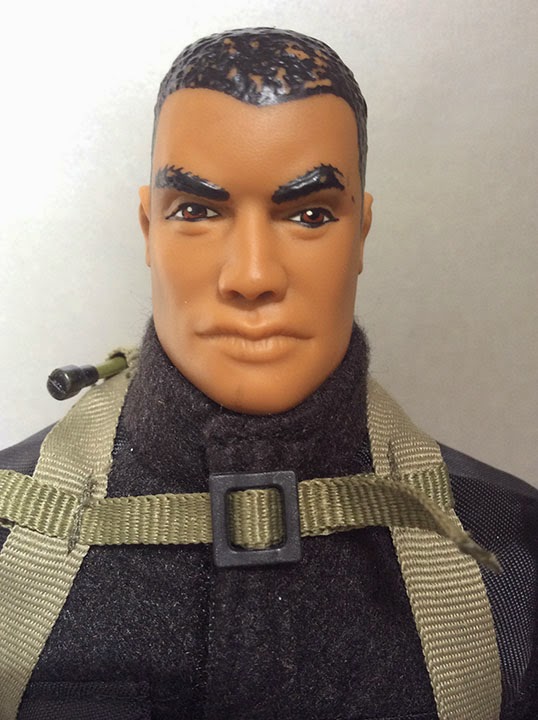 The vendor identified him as a generic Lanard figure.

He came with nice duds and plenty of gear. 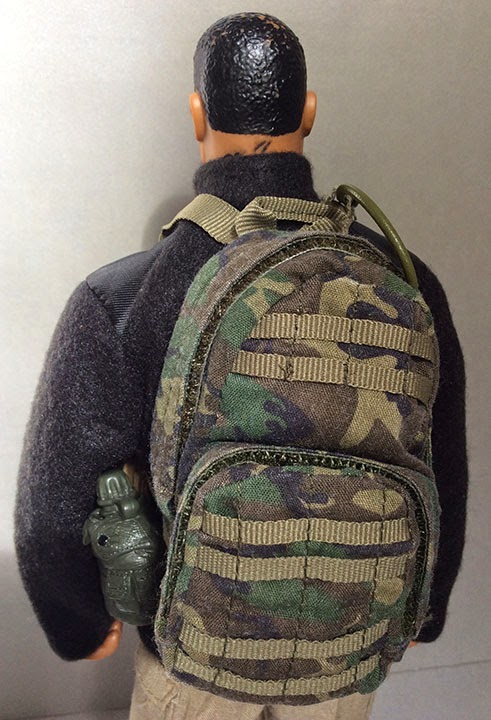 He is nicely sculpted though he doesn't have as much articulation as a Power Team figure.

At $15 this lady was my most expensive purchase.

She was armed to the teeth with a large knife strapped to her leg,

a dagger tucked into her boot, 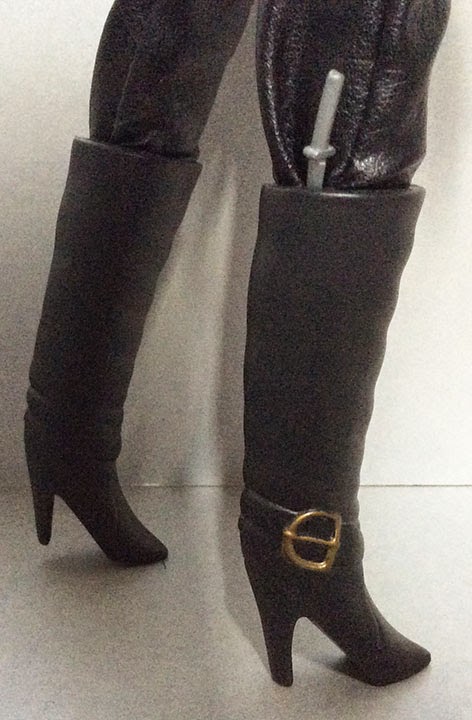 a pistol in her waistband, 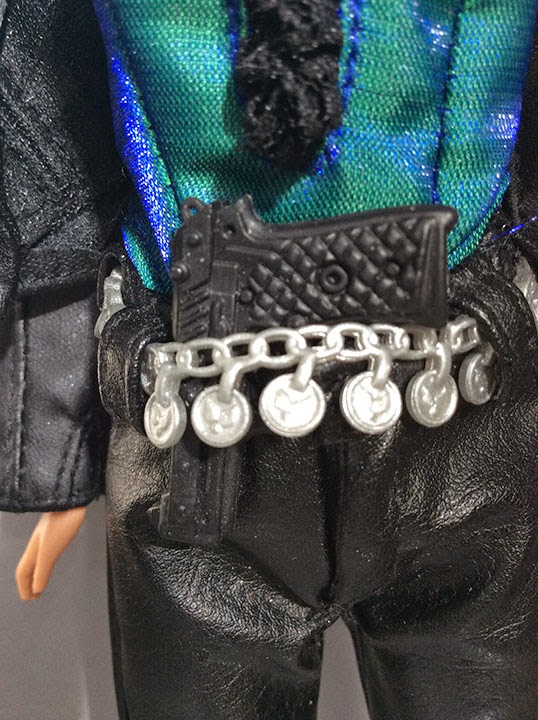 and a rifle on her back. 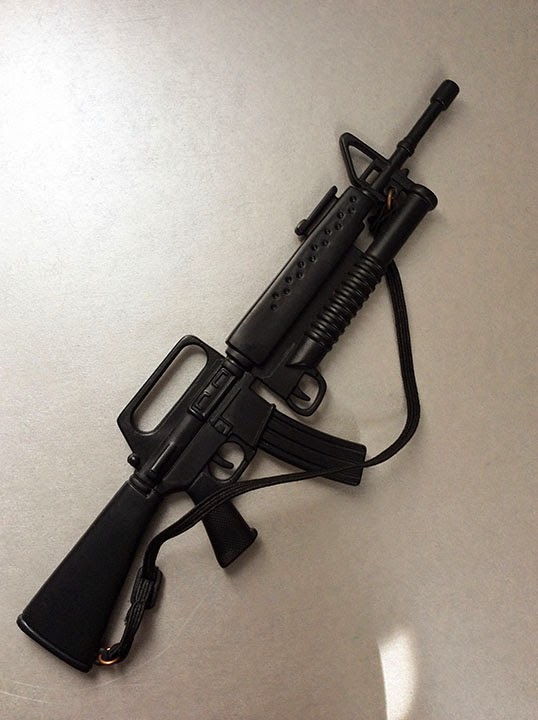 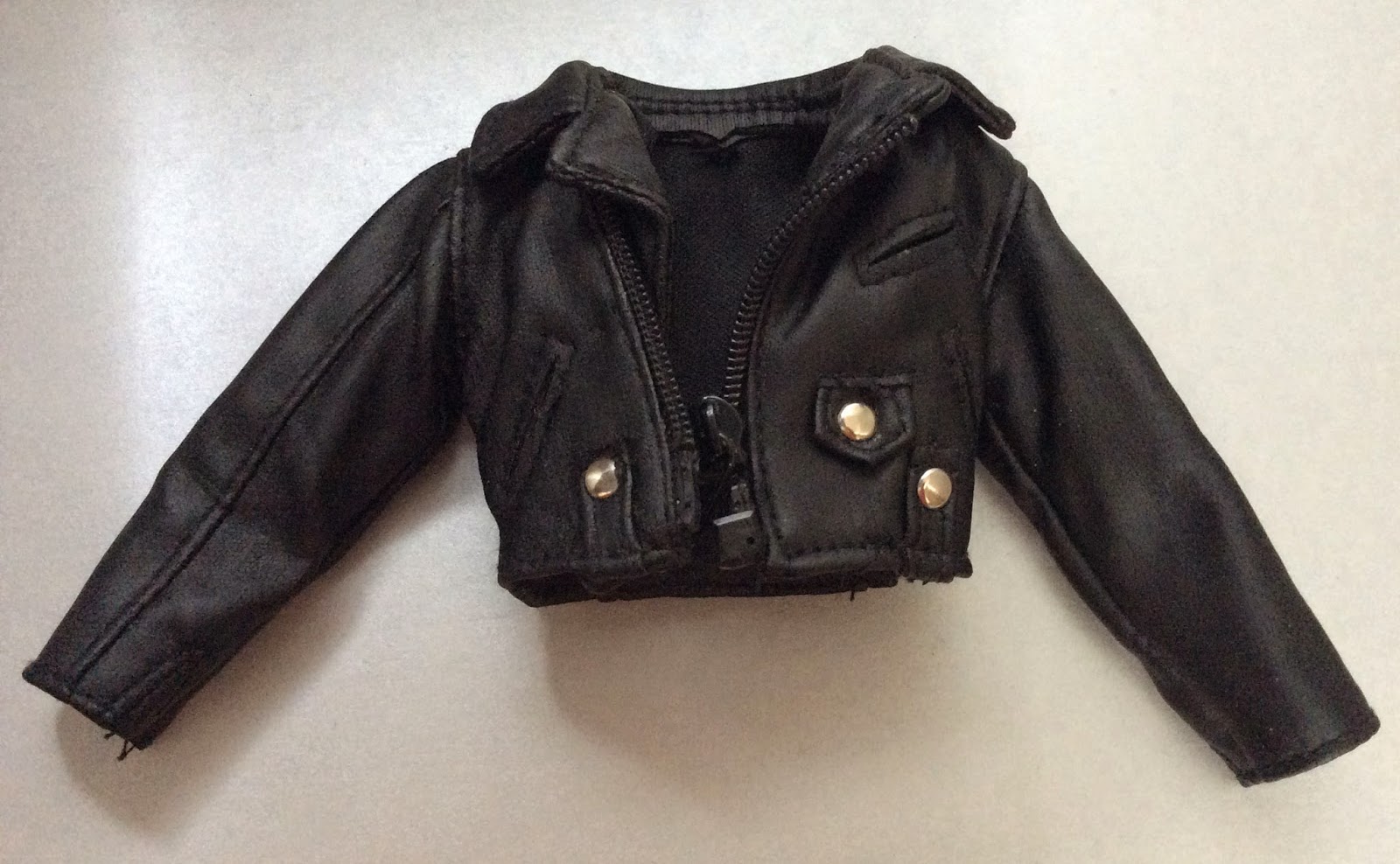 and a bodysuit designed to fit a larger figure. 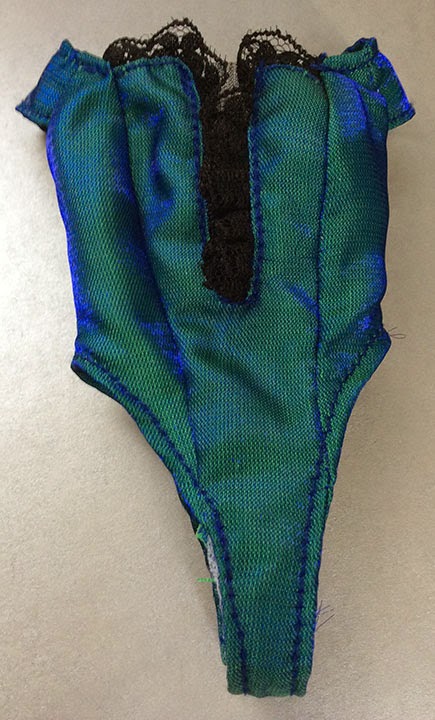 The seller thought she was a generic figure but this is a Lea-faced Mattel doll. 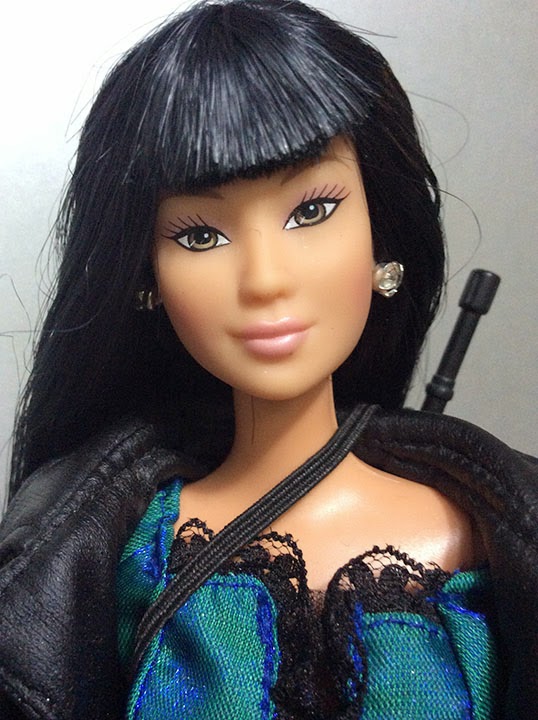