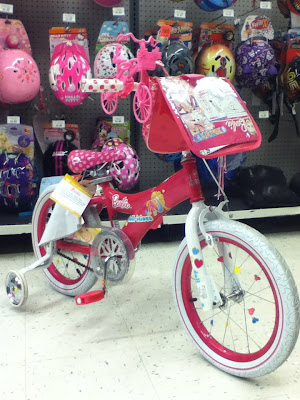 Brotherman heaved the bicycle he had been wrestling with into the narrow space on top of the wall of cartons he had been packing into the truck at door 21, scuttled out of the truck and scurried down to door 24 which was lit up for the second time since his 3 am break.  The truck at door 21 was bound for a combined Toys R Us/ Babies R Us location.  Its cargo manifest included a shipment of dressers that each weighed considerably more than the 80 pounds they had asked if he could lift at the interview. 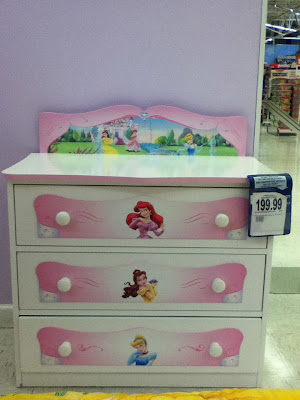 Stepping around palettes of $400 Barbie Escalade Power Wheels stacked in the aisle, he sumrised that the truck at door 24 must be headed for a Toys R Us in a particularly affluent community. 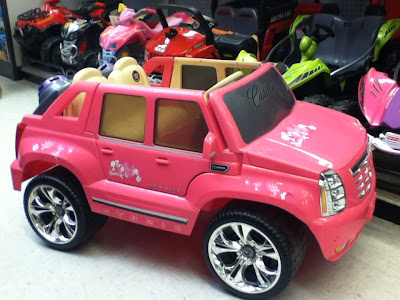 Then he began pulling boxes of Christmas wrap off the conveyor belt. 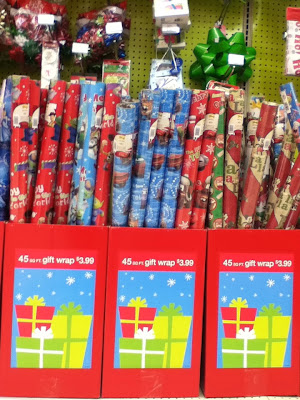 He hated Christmas wrap.  The boxes were heavy and their oblong shapes did not fit neatly into the high, tight walls of goods he was supposed to build inside the trucks.

Mercifully, behind the Christmas wrap came a series of lightweight boxes.  Brotherman mentally planned how they would fit in on top of the stack where they wouldn’t get crushed before loading them in the truck.  The red light on conveyor 24 went out but then, out of the corner of his eye, he saw that conveyor 21 was flashing again.  He grabbed his palette jack and spat out several choice expletives when he saw two trampolines clogging the line. 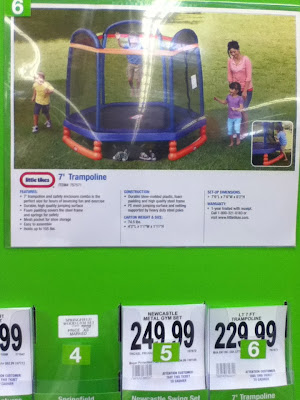 Lifting trampolines would normally be a two-person job, but he would have to maneuver them off the conveyor and into the truck by himself.

The warehouse in McDonough, Georgia is the second largest in the national chain, serving Toys R Us and Babies R Us stores from Tennessee to Florida. Incoming goods are stacked inside the warehouse in racks six stories high.  Every night a computer program spits out “the wave,” a list of all the shipments that have to go in and out in the next 24 hours.  Then it generates lists of the items that the order pickers are to retrieve and place on the conveyor belt for shipment on trucks.  The warehouse in Nevada serving the dot.com end of the business uses robots for this function, but here the order pickers and forklift operators are still human.

The pickers place each box on the line with its barcode face up.  Digital scanners at regular intervals along the track read the barcodes and direct each box to the appropriate loading bay.  When the line serving a particular door backs up, packages bound for the truck parked there continue circling on the oval track like unclaimed baggage at the airport.  Then the red lights flash at the end of the conveyor belt and the supervisor’s voice crackles over the intercom, admonishing the load builder to clear the door.  Since each load builder is responsible for 3-5 doors, inexperienced seasonal team members usually have at least one flashing light in their area from 3am to the end of the shift at 6:30 am.  Meanwhile the forklift operators continually dump more palettes of heavier items in the aisles between the doors. 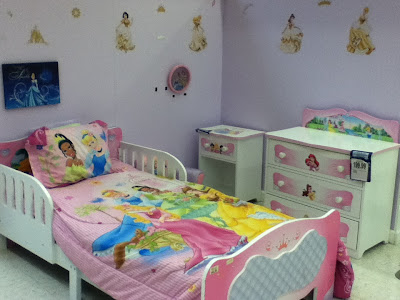 but parents of the burgeoning Baby Boom generation began asking for baby toys in addition to furniture.  Then they asked for toys for older children as well as babies.  By 1957 toys had become the main focus of a national chain with a giraffe mascot whose tagline was “Toys are us.” 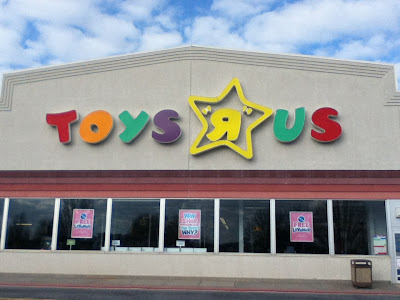 Toys R Us was the first national retailer to make toy sales a year ‘round business, yet sales from November through the end of January still total about three times the volume for the rest of the year.  Thus Brotherman worked 7 straight days the week before Thanksgiving to make sure that the stores would be well-stocked for Black Friday. 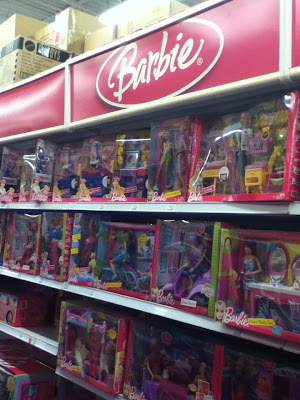 He was pleased with the plump turkey that all team members received that week as a token of appreciation for their efforts, but he was truly thankful for the fat check he took home along with the bird.

Brotherman scored nearly 100% on the written test for operating the motorized palette jacks.  He hopes that he will get the chance to complete the hands on training he needs for certification before the end of the season.  Scooping up palettes with a double or triple runner would be a little easier than loading trucks manually and it would likely pay more than the $11 per hour he earned as a seasonal  load builder.   With luck he might be asked to stay on after the season, but the palette jack certificate would also make him more competitive for part time employment at Fed Ex or UPS.

Indeed, the use of part-time employees who aren’t eligible for health care or pension benefits to cut labor costs is a growing trend.  In an October 27th article for The New York Times, Steven Greenhouse cited cases of retail workers being randomly scheduled for shifts as short as two hours  (accessed 11/27/12).  Not being able to count on a regular schedule, such part-time workers cannot make stable child care arrangements, take second jobs, or attend school to improve their skills and marketability.  Yet some retailers routinely add more part time workers rather than offering existing employees more hours when customer traffic increases.  Fortunately Toys R Us does not seem to engage in such practices.

Brotherman had chosen to work the 3rd shift from 10pm to 6:30am because it would allow him to come home, make breakfast and see his children off to school, sleep until time to pick them up in the afternoon, and then teach classes at his karate studio before his shift.  He cleared door 21, glanced down to check on door 24, then stacked cartons of baby formula onto his palette jack and trundled them into truck 22. 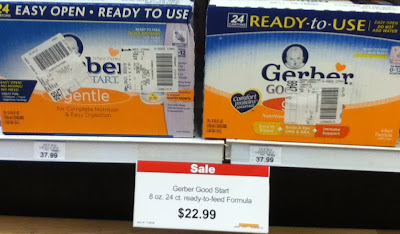 “Liquids have to rest on the floor,” he remembered from his training as he began solving the puzzle of how to fit bicycles, baby dressers, Barbie Escalades, Christmas wrap, and more cursed trampolines into the truck.  The work is strenuous, sometimes the warehouse is bitterly cold, but some nights you might hear him humming: 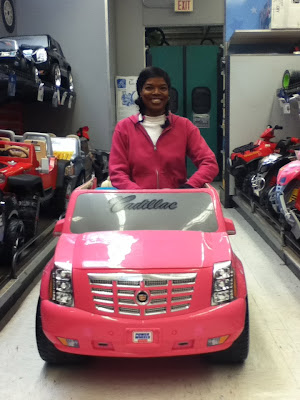 À Bientôt
Posted by limbe dolls at 6:16 AM